Until the outbreak of the World War I, there was no factory in Romania to process metal laminated and non-ferrous alloys. These were imported especially from Austria, Hungary and Germany.

Known as the First Romanian Factory to laminate and plate metals –  FAROLA started to manufacture in 1925.

As it was new in the Romanian manufacturing industry, the operation did not deliver spectacular results. Thus, the owners sold it to a French company called “Compagne Française des metaux Laminoirs et Trèfileries du Hâvre”. Under this management regime, the factory was active from 1927-1933, when it was leased to a Romanian company called “Exploatarea FAROLA”.

From this moment on, the manufacturing of non-ferrous laminated-plated-tensioned metals grew significantly due to international and local policies to encourage national industries. Market demands increased, such that the “UNIO” Cars Factory in Satu Mare established the “Laminor” unit, similar to “FAROLA”. Despite the fact that they initially competed, “Exploatarea FAROLA” – Braşov and “Secţia Laminor” at “UNIO” became cartel companies and established joint headquarters, which took in orders and sales under the name “Bevermet”.

On April 1st, 1937, “ASTRA” – Arad purchased the “UNIO” Cars Factory in Satu Mare, and the “Laminor” Unit became “Noua Societate a Atelierelor Vulcan” [New Company of Vulcan Shops]– Satu Mare. For the sake of concentrated production, “Exploatarea FAROLA” – Braşov closes down, and the technical and specialized personnel is transferred to Satu Mare. The equipmentmachines left behind in Brasov are now owned by the company called “FAROLA”. Meanwhile, also in Brasov, the company “METROM” – Braşov is incorporated. As of now, “METROM” and “FAROLA” are working under joint management.

The “LAROMET” company was incorporated on March 12th, 1928, whereas processing began on September 1st, 1938.

The aim of “LAROMET” was to manufacture metal and non-ferrous alloys – copper, brass, bronze, alpaca, zinc, aluminum, lead, bronze, etc. in the form of plates, sheets, band, pipes, bars and wires. Moreover, the factory manufactured flat and drawn plates to be used in the combustion chambers of steam locomotives.

For this purpose, the factory was provided with:

The factory established its own vocational school which supplied qualified personnel and which ran until the 1950s. The latter trained personnel and specialized workers were active during 1960 – 1980, when they retired.

Beginning with 1970, due to centrally planned industrialization, it was decided to modernize copper and its alloys processing, as well as its specialization. In this manner, the casting of all copper billets was transferred to Combinatul Metalurgic I.M.M.N. Baia Mare, copper wire manufacturing to I.C.E.E. – Zalău and I.C.M.E. – Bucharest, copper and copper alloys sheets and sheaths to METROM Braşov, whereas copper and copper alloys tubes, bars and profiles continued to be manufactured at LAROMET – Bucharest.

Its facilities were modern at the time: semi-continuous and continuous casting copper units, hydraulic oil extruding presss, casting machines for rolled up copper tubes, combined machines for casting from rolled up to straight, continuous furnaces for annealing in protective environment.

Obviously, apart from new modernized capacities, LAROMET Bucureşti, and METROM Braşov continued to produce flat laminates and extruded-cast using its old capacities. Let us mention that until the fall of the communist regime, in 1989, LAROMET products were forbidden from being exported due to limited raw materials.

In January 1991, LAROMET Bucureşti was incorporated through Government Resolution as joint stock company under the name of S.C. LAROMET S.A., initially having 65% fully state-owned capital and 35% capital of CONEF S.A. – a strategy company whose own capital was fully state-owned.

Until it was privatized, at the beginning of 1999, LAROMET accomplished two substantial things: modernizing the Casting unit using state-of-the art technology and exporting to the Western markets.

At the beginning of 1999, the majority of the shares was taken over by TRIP MATERIALS AG. Due to other minor private shareholders as well, the percentage of state-owned shares decreased to a little over 18%.

After taking over the majority stake, TRIP MATERIALS AG, Switzerland set clear objectives which were accomplished. Guided by a new concept on the use of spaces and capacities, all equipment and machines were relocated to the New House, and maximum efficiency flows and circulation were created. One year after privatization, equipment which were physically and morally worn were replaced by those able to abide by international quality standards. In 2000, equipment and machines that make tools and spare parts were moved to the manufacturing house. This structuring manner allowed production and commercial activity to operate in accordance with product conformity standards, having, on average, a number of 190 – 200 employees, the company functioning as a medium-sized enterprise. 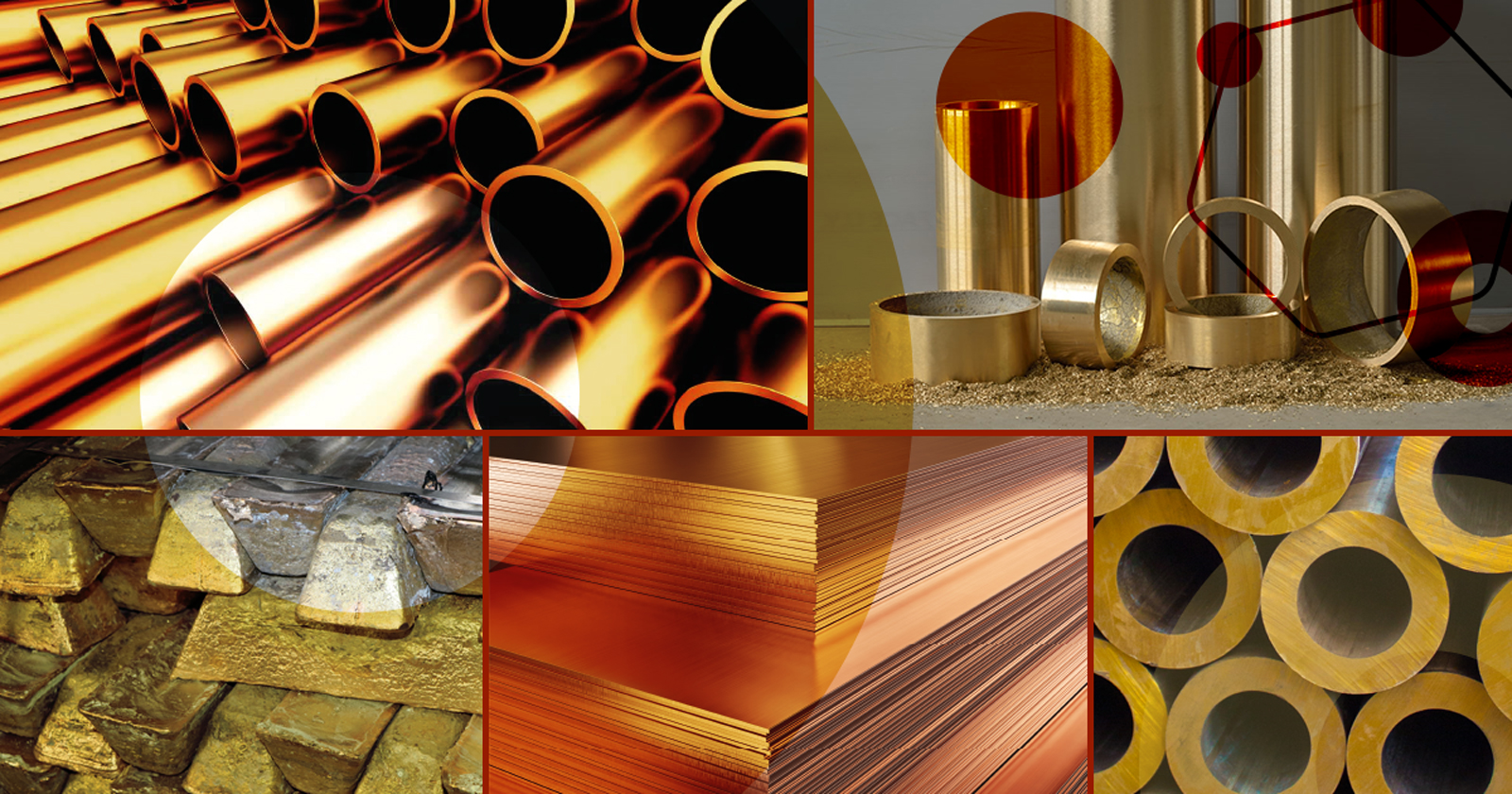 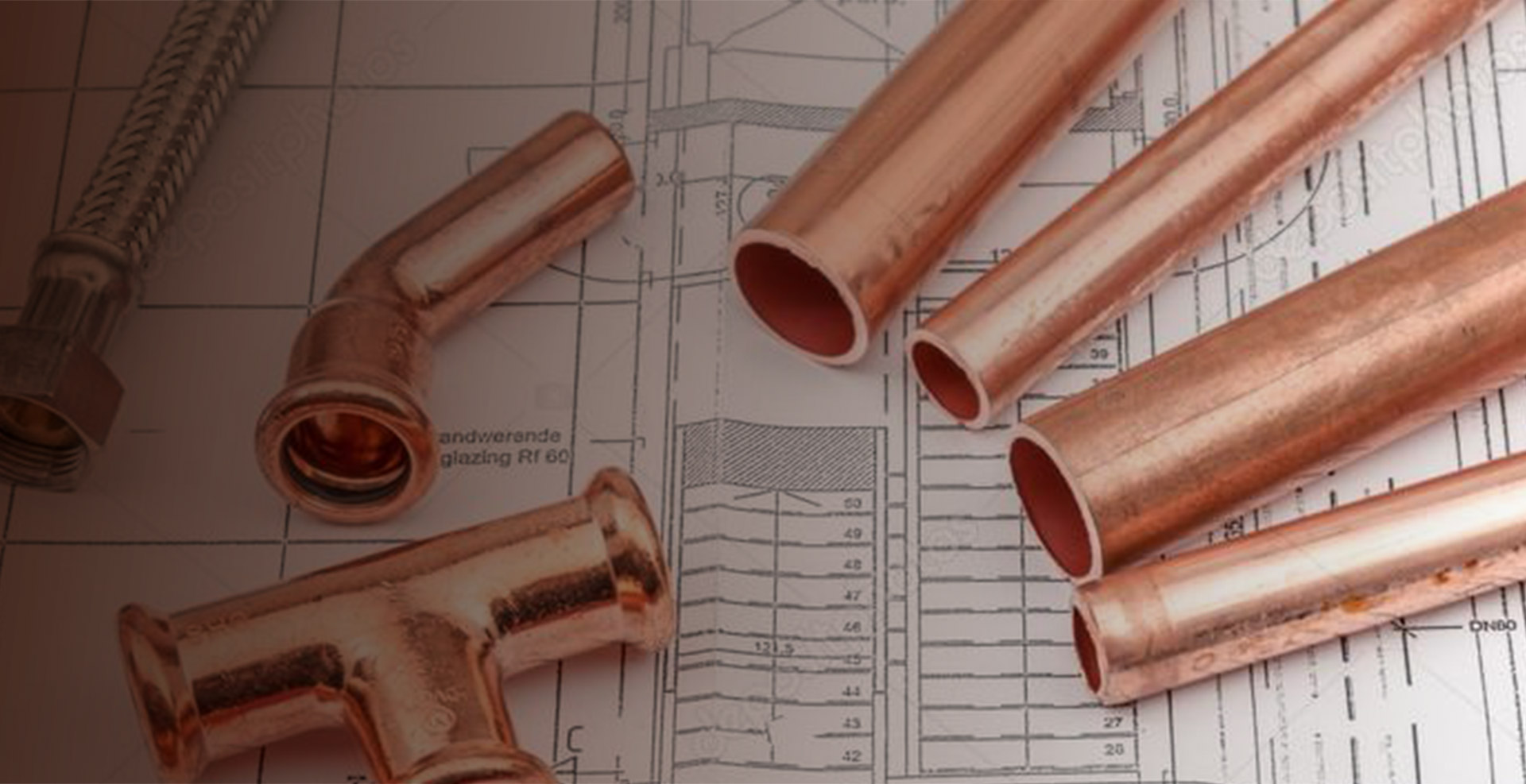